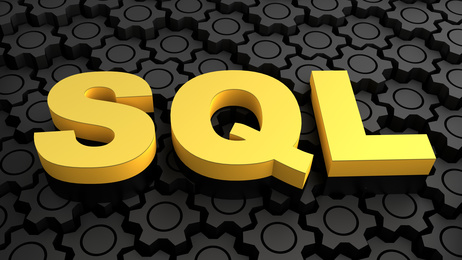 The benefits of learning SQL are growing and considerable. SQL has had a tremendous increase in its usage during the last few years. This trend is set to continue as organisations collect more and more data which they need to store and then make sense of. Skills in SQL are therefore much sort after in the job marketplace. Do you speak “sequel”?

Why use Structured Query Language? (SQL):

Systematix provides instructor led training courses throughout the UK on all levels of SQL Querying and Microsoft SQL Server.

An investment in knowledge pays the best interest